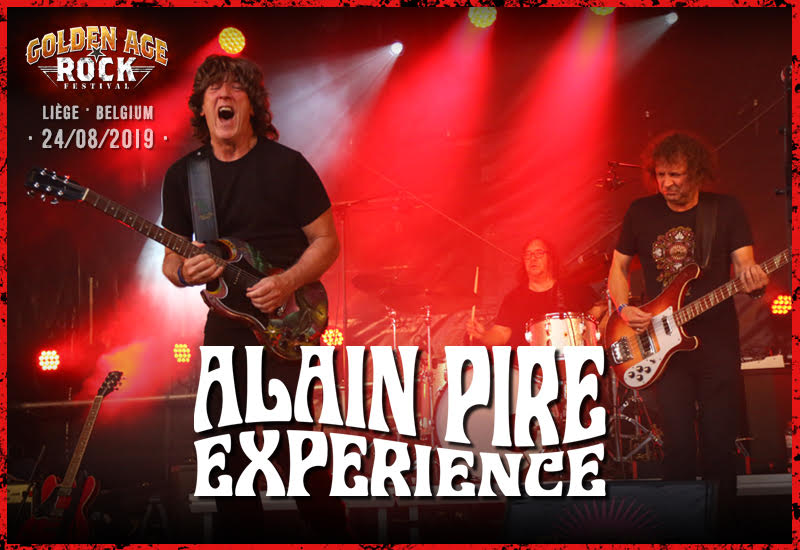 Former guitarist of Such A Noise with blues rock tendencies, ex leader of Huy, of proper pop, Alain Pire wanted to bring good psych elements to his new project. Alain and psych, that’s a great love story. And as the story goes, he wrote a PhD thesis on British psych rock. Today, the Alain Pire Experience has a heck of a hold. Their second album, ‘Songs from the 13th Floor’, was one of the nice surprises of 2016 with ‘Turn On, Tune In, Drop Out’, which deserves a place in the pantheon of British psych rock. As a trio with bassist René Stock and drummer Marcus Weymaere, Alain will kick off our typically 1970s day. With or without magic mushrooms?