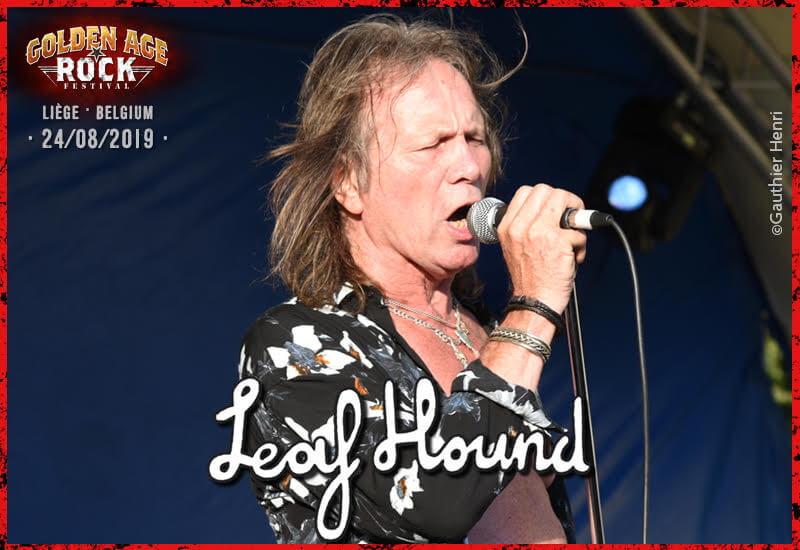 Leaf Hound is a UFO and a curiosity. Chef’s surprise. The quartet was created in 1969 on the hot ashes of Black Cat Bones. Exit Paul Kossoff and Simon Kirke (exiled in Free). As for Rod Price, he bet on Foghat. The Brooks brothers and Peter French, the survivors, renamed the then deceased into Leaf Hound. Guitarist Mick Halls, French’s cousin, also signed up. Their goal was to transform a top band of the British blues boom into a frisky hard rock group. Mission accomplished in 1971 when ‘Growers of Mushroom’ with the psych sleeve stuns the world of rock.

As weird as it may seem, Leaf Hound is a stoner precursor equalling Blue Cheer. An impeccable example of hard psych rock with a sharp metallic sound. French’s super voice would rather join up with Atomic Rooster and Cactus before reactivating this group from Southeast London in 2004 to realised that there probably wasn’t anything any better back in the day, given the status of this unique masterpiece album.