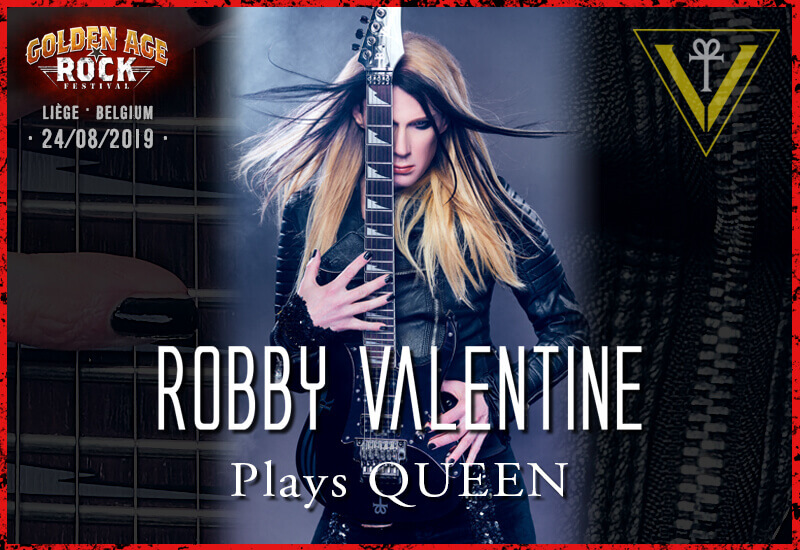 The Netherlands truly does not know how lucky it is to have among their ranks the top talent of Robby Valentine. Of course, his music, Adult Oriented Rock (AOR), is not highly ranked. It’s even controversial… However, in his genre, Valentine is worth the Americans and the English.

For more than a decade, this huge Queen fan faithfully defends with a certain success the music of the English giant who is back in the public eye with the ‘Bohemian Rhapsody’ biopic. Valentine is so strong and inspired, and not a vulgar clone of master Mercury , in reprising Queen’s repertoire that we wonder how Brian May and Roger Taylor actually preferred Adam Lambert, a product of reality television. Go figure!

However, the Dutch master will delight the old fans of Queen and astonish the curious. Somebody to Love?