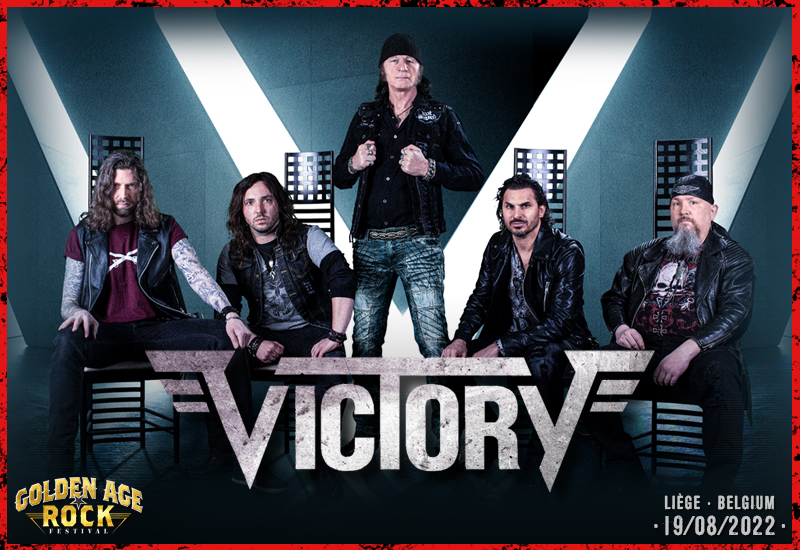 Originally from Hanover, city of the German hardcore Medicis (the Schenkers!), Fargo was quickly dubbed by Scorpions. Bassist/leader Peter Knorn then decides on Victory and the management of the Scorps finds them the incredible lead singer Charlie Huhn (ex-Ted Nugent, Gary Moore…). Victory forces the paths of glory with albums as well packaged as Victory (1985-the year of his presence at the Texas Jam in front of 60,000 spectators), Don’t Get Mad Get Even (1986) or Hungry Hearts (1987). While Olympus is in sight, the band disperses before a far too long drop in speed. It is with the legatee Herman Frank (already present in 1986) and a new Swiss singer (Gianni Pontillo) that Victory will come to defend within our walls the very dense Gods Of Tomorrow, its 2021 news.